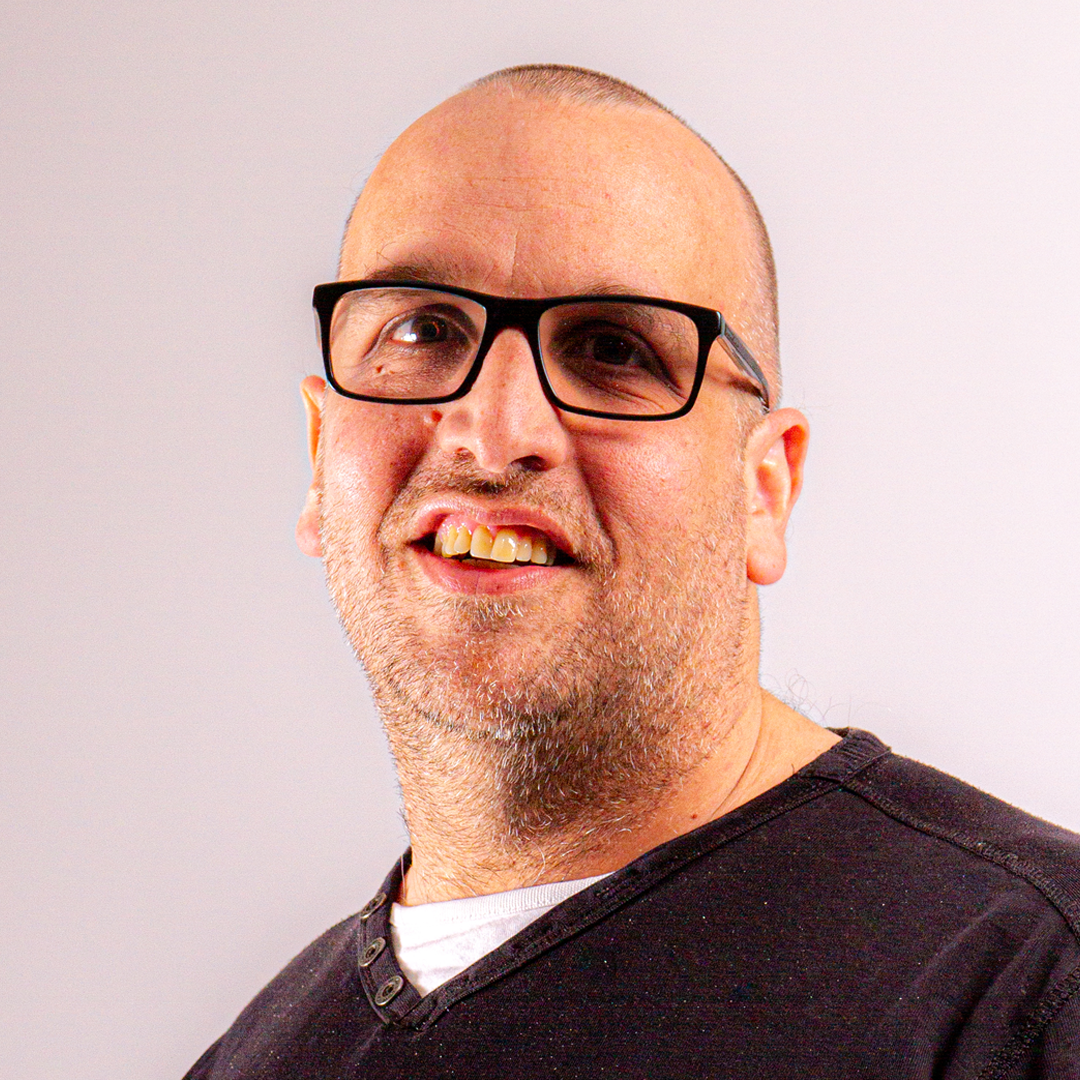 As of July 1st, Nicholas Blasband has joined House of Communication as Managing Director of Neverest, the audiovisual production agency of Serviceplan Group.  Trained as a sound engineer, Nicholas has worked in various studios in Belgium but has also managed audiovisual structures in Asia for several years. More recently, he was in charge of all "non live" production at Proximus, with whom he worked for about a decade.  Nicholas also has his own music and concert organisation label.  During the lockdown, Serviceplan completely renovated its 1,000 m2 building in Woluwe-Saint-Pierre, which now houses audiovisual production facilities from which its clients will be able to benefit right away.