Serviceplan is feeling “lucky” with Shell 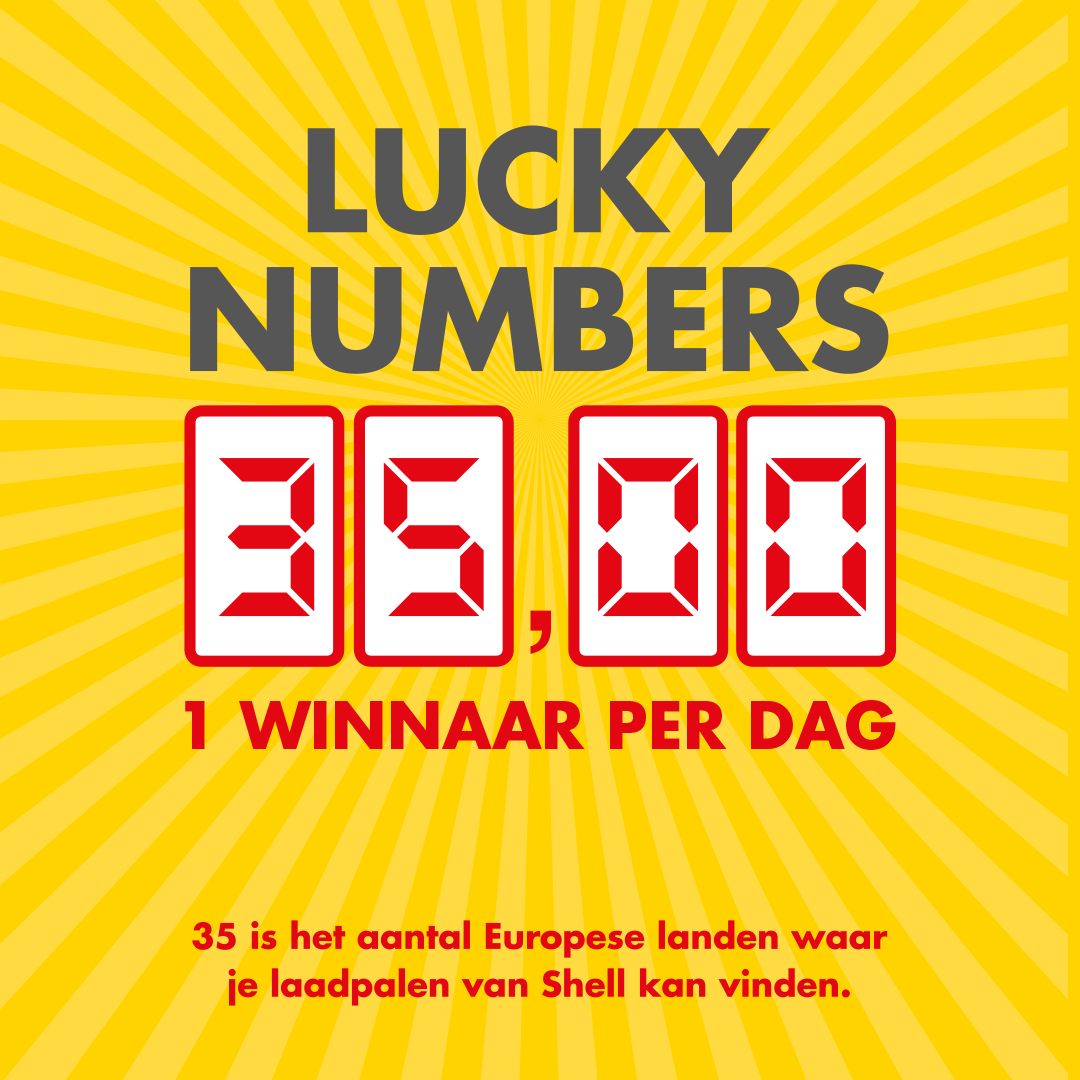 Serviceplan is feeling “lucky” with Shell

Day after day, media outlets keep reminding us that the health situation in Belgium is simultaneously optimistic and uncertain. It is within that particular context that Shell launches its new summer campaign Lucky Numbers together with Serviceplan. The campaign aims to bring a touch of light-heartedness to a driver’s journey. The idea: make the simple act of filling up your tank more fun.

From 13 July up until 30 September 2020, a key number related to the activities of Shell will be revealed at the start of each month. That number represents the amount which customers need to match their fill-up with. Every day, a refuel of that amount can be won. The campaign took off Monday 13 July with the number 35, which is the amount of European countries covered by Shell’s network of electric recharging stations. In the next two months, we’ll get to know the number of Shell service stations throughout the entire world as well as the number of wind turbines in the North Sea that were constructed in partnership with Shell.

In addition to animations for digital billboards all across the stations, more than 160 print supports have been developed in different formats and adapted into multiple languages (Dutch, French and German, as well as multiple bilingual versions) for all Shell and Shell Express service stations throughout Belgium and the Grand Duchy of Luxembourg. The campaign enjoys some press coverage, together with radio presence through spots for the Dutch part of the country and an integration of the concept within popular programs, for which a unique jingle was created. To top it all off, there’s the partnership with the Carbu website and the WAZE app.

Shell adds another level of innovation by bringing a technological dimension to the process of participating: to try their luck, the customer has to make use of a smartphone. A QR code, visible on the on-site posters, redirects them to a web app which immediately verifies the legitimacy of the ticket. Via that same app, each participant receives a coupon for a water bottle made from recycled plastic.

From start to finish, the whole campaign was able to benefit from the expert coordination of the different agencies gathered in the ecosystem of the Serviceplan Group, known as the House of Communication (HoC): Serviceplan took care of strategy, creation and project management; Plan.Net oversaw the UX design for the campaign’s webpage; Mediaplus and Mediascale were in charge of media strategy.