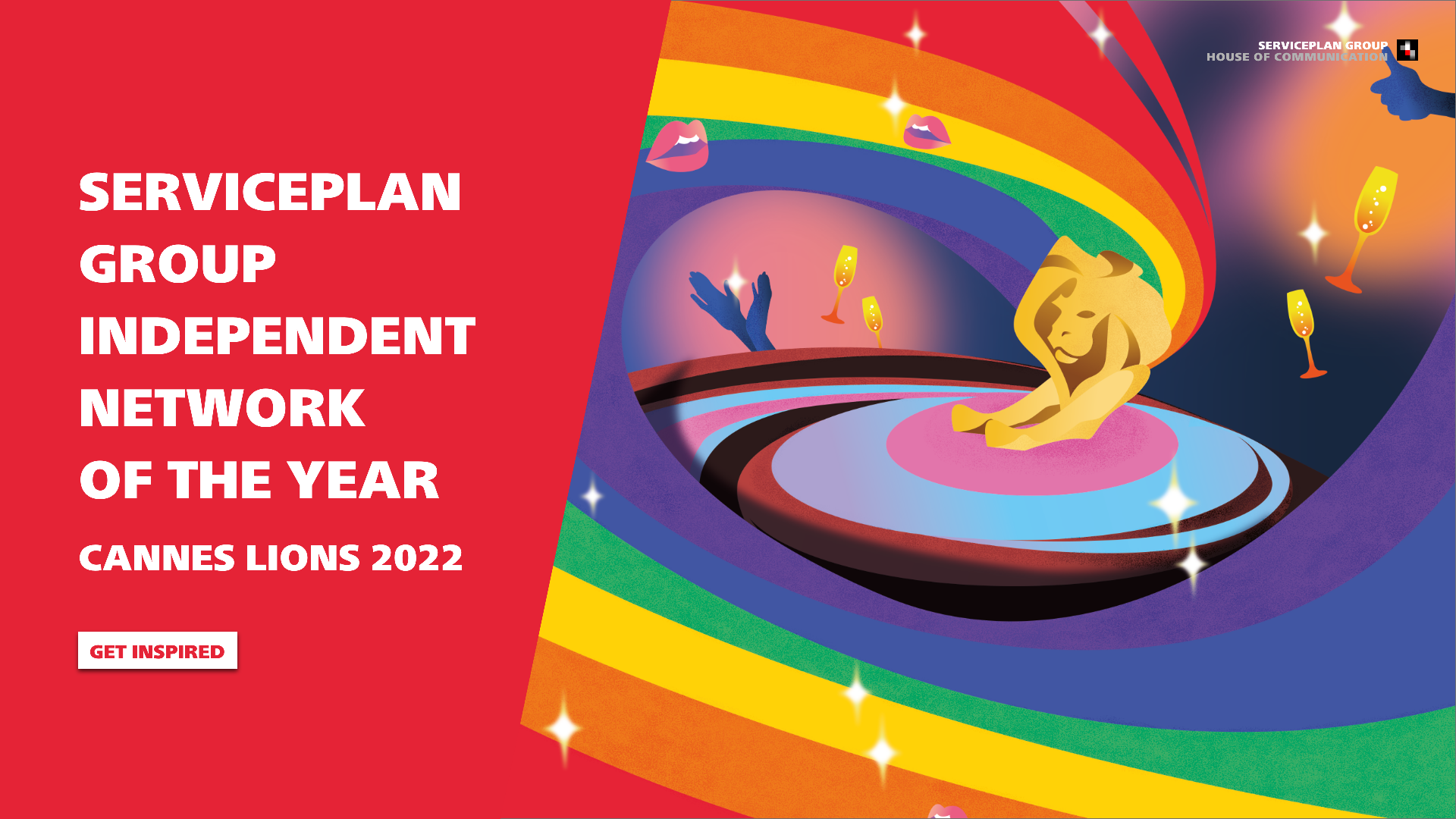 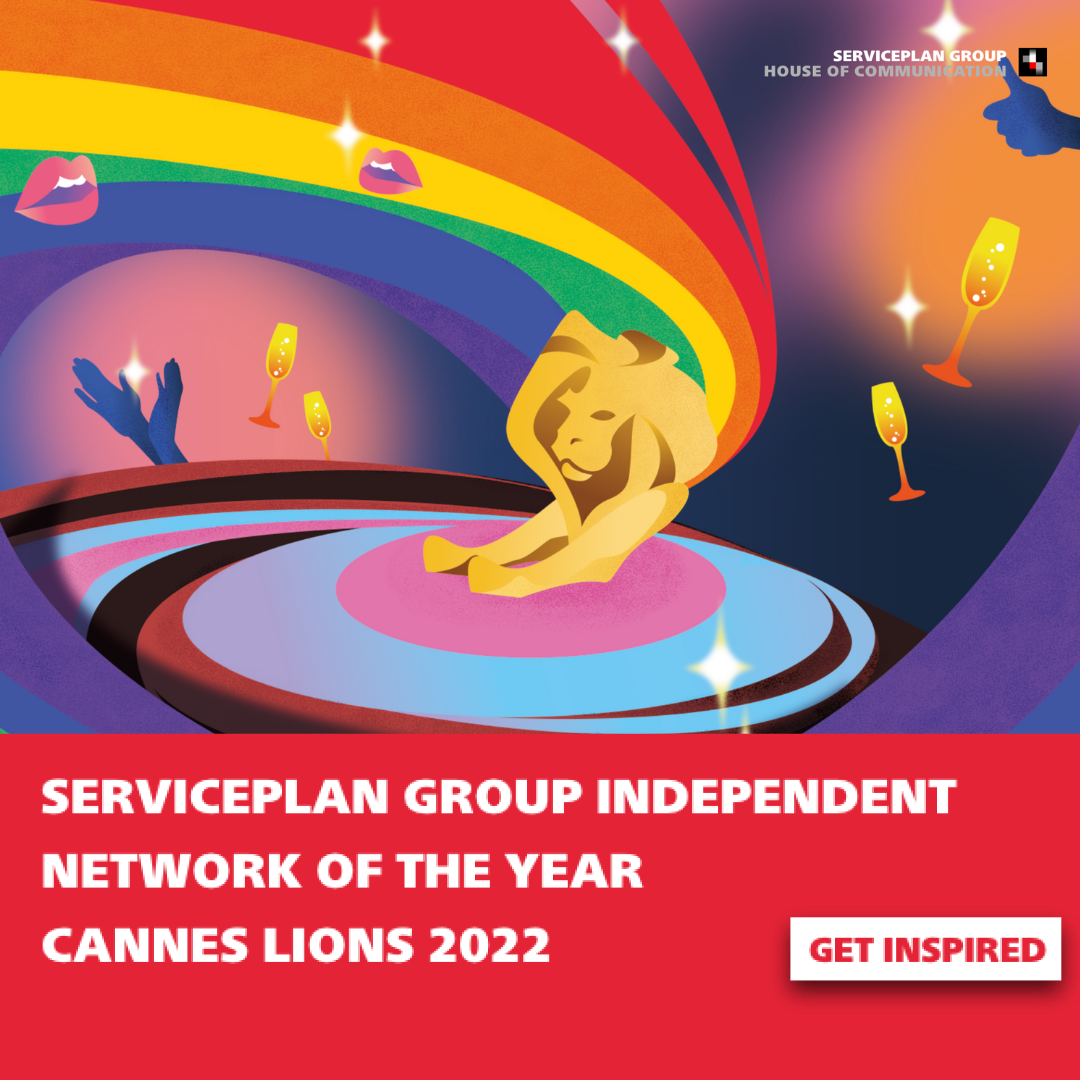 2022 has seen Serviceplan Group’s most successful run to date at the Cannes Lions awards.With 1 Grand Prix, 1 Titanium, 4 Gold, 3 Silver and 3 Bronze Lions secured, the group was awarded an Independent Network of the Year award at this year’s festival of creativity.

Serviceplan Group struck big at the Cannes Lions International Festival of Creativity, securing a Gold Lion in Outdoor for Netflix’ ‘The Art of Stealing’, a Grand Prix and three Gold Lions for PENNY’s ‘The Wish’ in Film Craft; and a Titanium Lion awarded to Serviceplan Innovation and Serviceplan Korea for ‘Dot Pad’. The crowning achievement was a special award for ‘Independent Network of the Year’ for Serviceplan Group.

‘Independent Network of the Year’ is awarded yearly to the independent network whose member companies accumulate the most points for shortlisted and awarded entries.

Cannes Lions awarded work from Serviceplan Group agencies in Germany, the US, Korea and Poland. The winning work was for clients Adobe, AROYA, Dot Inc., Netflix, Newtown Action Alliance and PENNY. The work showcases the broad range of skills within the group, with Cannes Lions awarding creativity and craft, media, branded entertainment, and tech innovation.

Serviceplan is Europe’s biggest independent, owner-managed agency group. Founded in Germany in 1970, the group has established locations in a further 15 countries around the globe. The goal is to develop all branches into Houses of Communication, which integrate all communication disciplines under one roof.

Do you have what it takes to become part of the independent network of the year? We love meeting talented people! Apply now >

DISCOVER ALL THE REWARDS FROM CANNES LION 2022