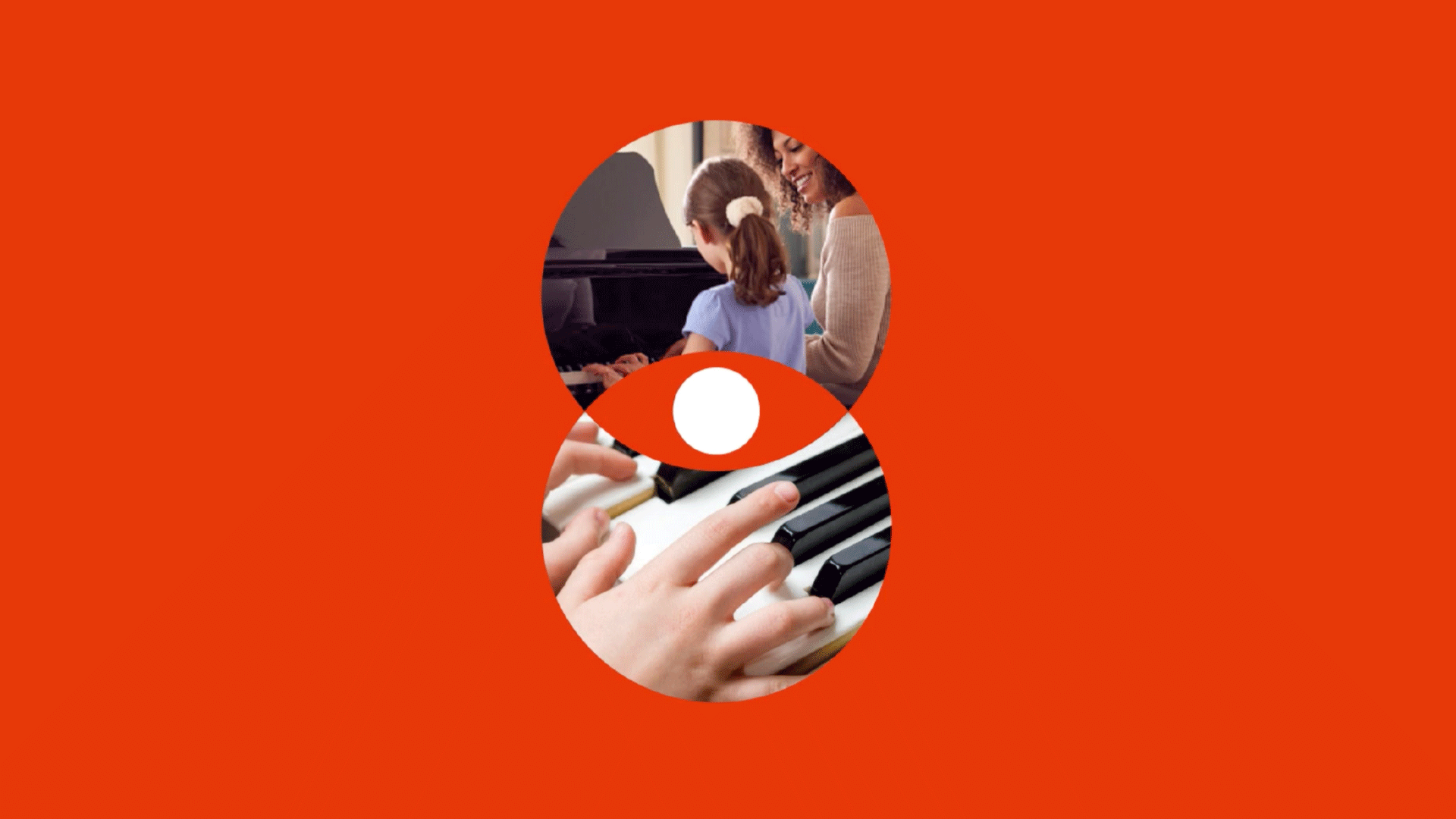 Following a consultation, Serviceplan was entrusted with the rebranding and the new website of Amis des Aveugles/Vrienden der Blinden.

This new graphic identity was needed by the non-profit organisation, founded in 1885, to strengthen its reputation but also to better unify and represent its numerous services dedicated to visually impaired and blind people.

This has now been achieved with a brand new image that is available in both the north and the south of the country as well as for each of their areas of activity.

A new logo with two circles that represent and unite on the one hand the visually impaired and on the other the people involved in the association (donors, carers, residents, partners, etc.).  Two indivisible circles to improve the quality of life of blind and partially sighted people, and to include them more in society.  At the intersection of the circles, an eye as a symbol to represent vision and humanity.

The second stage of this new visual identity will be the design of a new website and its launch in mid-October. The aim is to design a website that conveys the expertise of the association while remaining as close as possible to their world and that is in line with modernity.