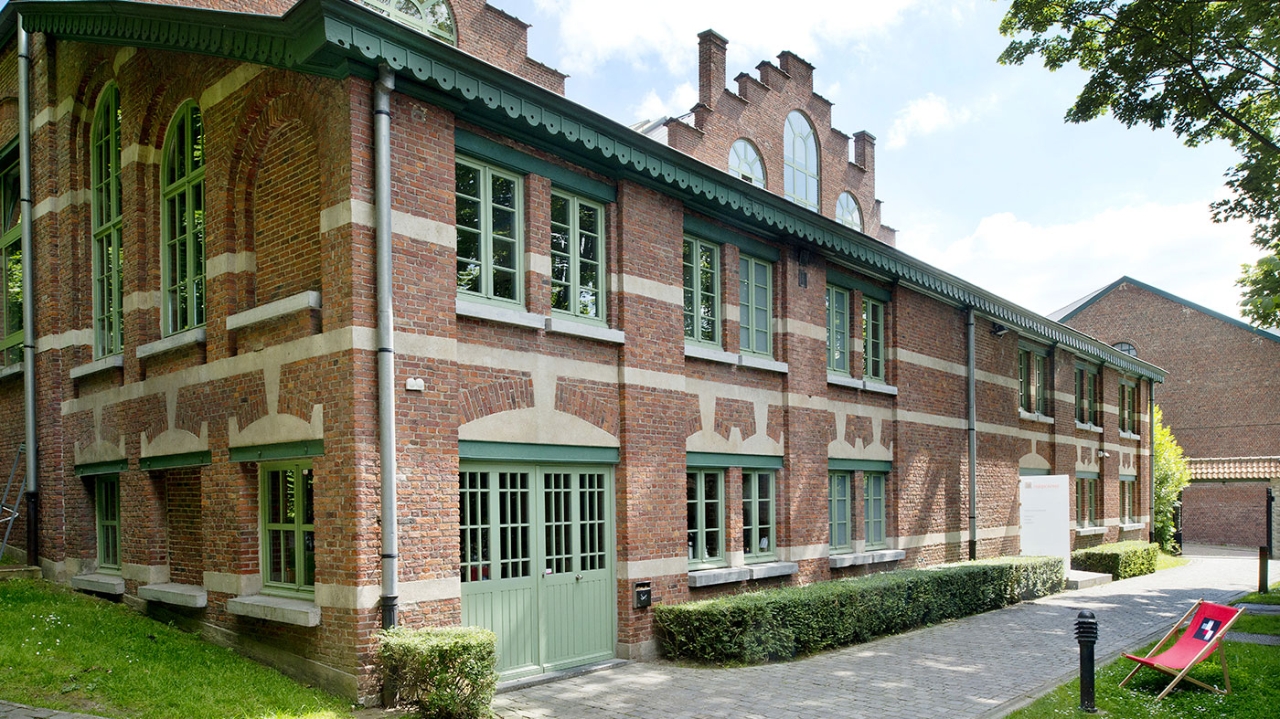 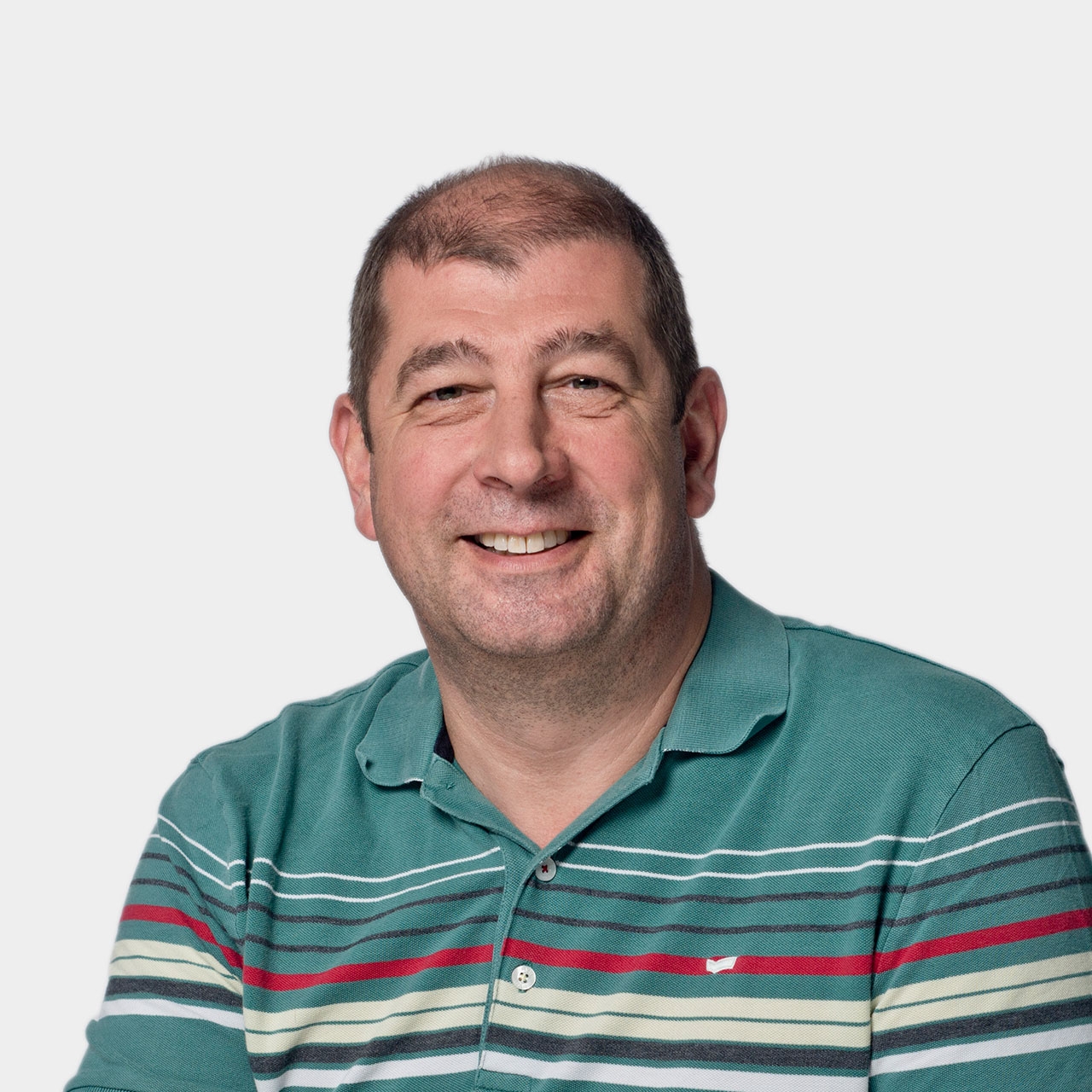 The Serviceplan Group has closed another financial year of continued growth. With EUR 442 million the global agency fees increased by 7% compared to the previous year and is thus well above the average growth in the agency sector

The Serviceplan Group, Europe’s largest owner- and partner-managed agency group, is continuing to grow and can look back on a successful financial year for 2018/2019. The overall agency fee volume for the Serviceplan Group in its 48th financial year was EUR 442 million. This represents an increase in sales of 7% compared to the previous year, which makes it significantly more than the average growth for international agency networks.

According to the 2018 AdAge rankings, in the last calendar year, large networks recorded average growth of around 2%.

Florian Haller, CEO of the Serviceplan Group:“We are extremely satisfied with the continued growth, which is well above the industry trend in Germany and globally, especially in view of the increasingly difficult environment we find ourselves in. Clients are exercising restraint; advertising budgets tend to be smaller and are partly integrated into building their own digital infrastructure. At the same time, there is a rapidly growing need for integrated communication solutions and agency offers tailored to the needs of individual customers – even across national borders. Here we can score points with our “House of Communication” model, which we are continuously expanding at our now 24 locations worldwide. We are also proud that we have once again received great international recognition for our creative achievements. For example, Serviceplan was named “Independent Agency of the Year” at the New York Festival last spring.”

New Customer Business, Digitalisation and Internationalisation as the Key Drivers of Growth

The continuous growth of the Serviceplan Group is the result of three main factors. Above all, a very active new customer business.

The Serviceplan Group’s digital businessis an additional growth factor and now accounts for around 60% of turnover for the entire Group. Under the umbrella of the Plan.Net Group, the offer was also expanded last year, including the foundation of Plan.Net Neo, which specialises in the data-based integration of content and media.

As part of its internationalisation, the Serviceplan Group has established itself as the first German-based global agency group in 35 countries, with 24 of its own locations and around 4,200 employees worldwide, as well as other partner locations. The agency model “House of Communication”plays a central role in this and is being continually expanded at all locations.

In addition to setting up its own locations, Serviceplan has also been in a strategic partnership with the independent agency groups Hakuhodo (Japan) and Unlimited (UK)since the beginning of 2019, giving it access to numerous other partner locations in Asia and the United Kingdom.

The Outlook for the New Financial Year 2019/2020 from CEO Florian Haller:

“We are cautiously optimistic for the new financial year 2019/20. The situation on the market remains difficult, which is why we are somewhat more conservative with our expectations for this year than in previous years. Currently, we are expecting a moderate growth of around 5%. A key focus for us continues to be the expansion of our Houses of Communication in all locations. And, of course, we are all looking forward to a big milestone in our agency history, the 50th anniversary of the Serviceplan Group, which we will celebrate in 2020.”