Fresh each and every time for aldi Together with serviceplan 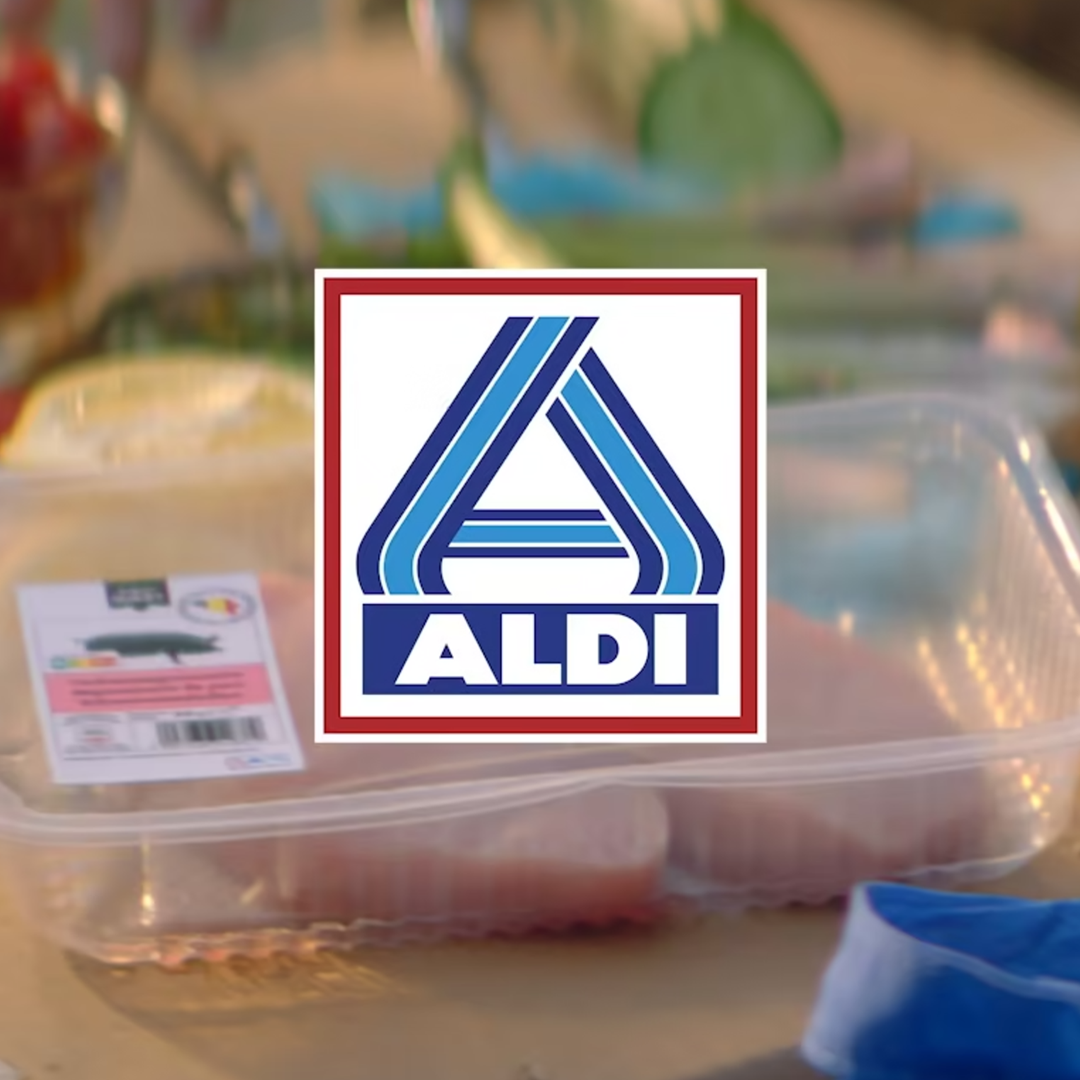 ALDI and Serviceplan recently unveiled their brand-new summer campaign. This is the first result of the collaboration between ALDI Belgium and its new agency Serviceplan, which was selected as lead agency during an agency pitch (2020) supervised by PitchPoint.

The summer campaign focuses on the retailer's extensive range of fresh products, with a particular focus on the wide range of fresh Belgian meats. The 360° campaign, which includes a strategic and a tactical component, is a continuation of ALDI's communication in the Belgian and Luxembourg markets, emphasising the commitment to offering high quality products at low prices.

The campaign kicked off with a TV spot produced by Latcho Drom and directed by Indra Siera. It invites all Belgians to have breakfast, picnic, snack, barbecue, ... in their garden, on their balcony, in the city, in the countryside. Scenes that show that the fresh products of ALDI are accessible to everyone. The campaign retains the slogan " Stuk voor stuk vers " for the Dutch-speaking part of the country but adapts it to "Le Goût du frais" for the French-speaking market. The soundtrack of the spot is by Sonhouse.

The campaign also includes advertisements in the regional press for the Belgian and Luxembourg markets, leaflet inserts, POS material in the shops and a digital and social media rollout managed by all Serviceplan agencies, grouped under the name House of Communication, with the support of the Pivott and BOA agencies.

This first campaign is also one of the first results of the Virtual ÜberCreative Board launched in Brussels by Jason Romeyko, Worldwide ECD of the Serviceplan group. This pilot project, set up in the aftermath of the pandemic, aims to strengthen local teams in an integrated and remote manner with the various areas of expertise within the global Serviceplan group.