Independent Agency of The Year 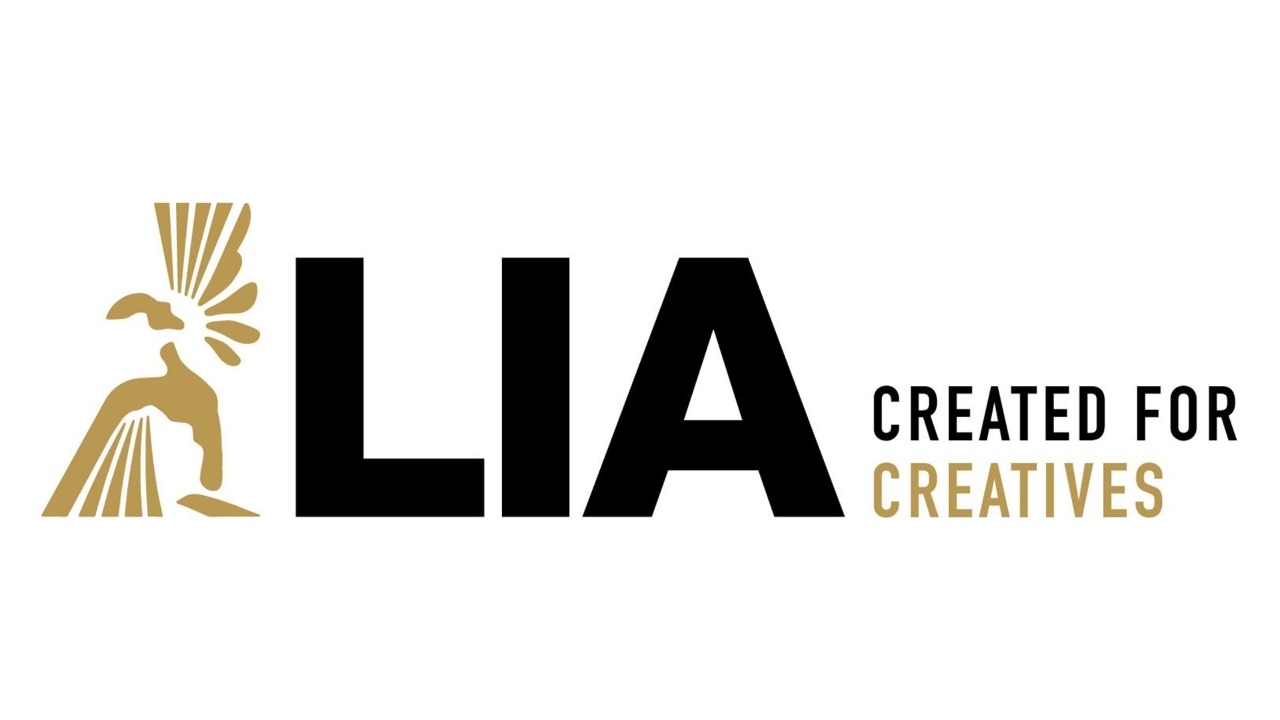 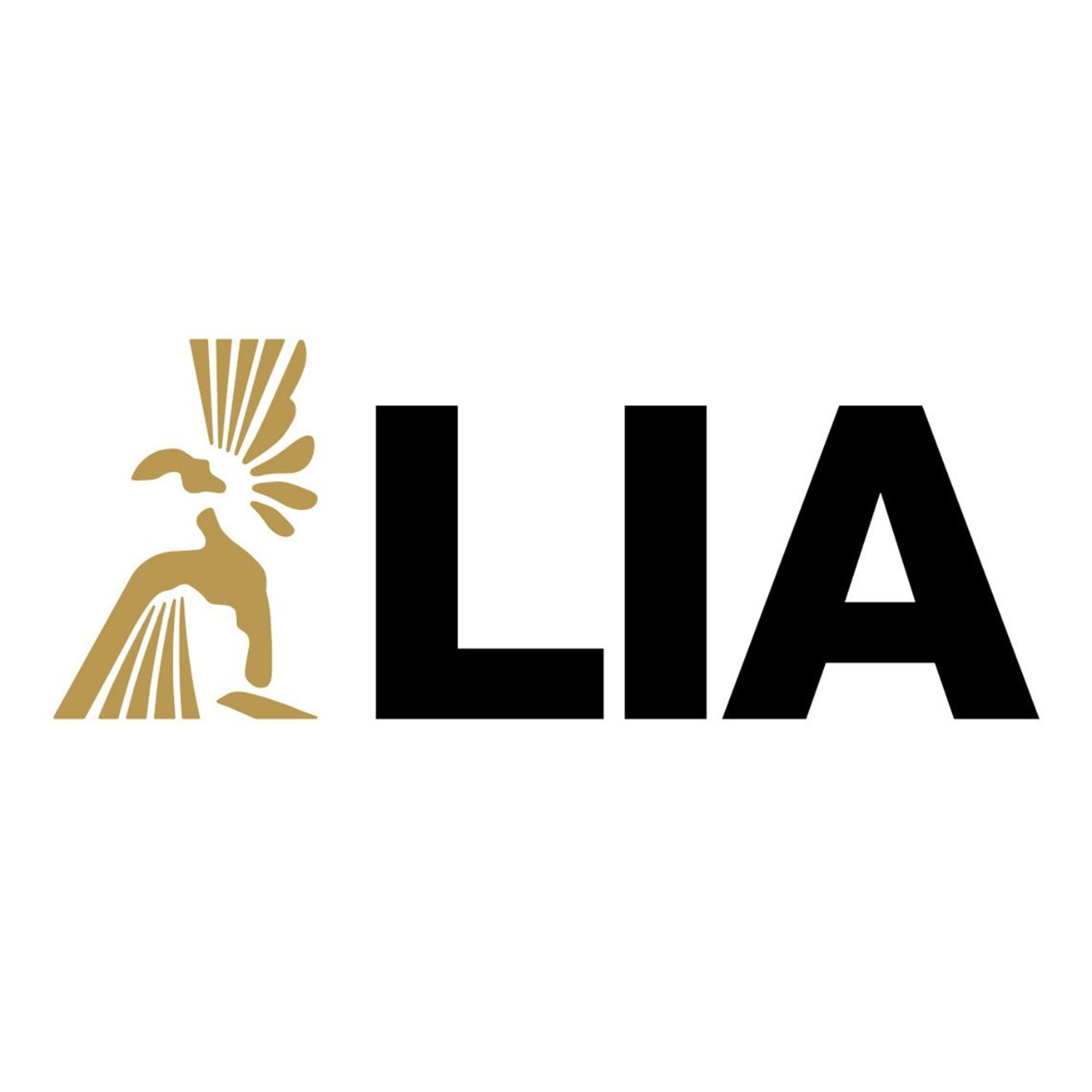 Munich, November 4th, 2019 - Serviceplan Group is delighted to be crowned Global Independent Agency of the Year by the prestigious LIA Awards, as well as winning 3 Gold, 4 Silver and 1 Bronze award.

Serviceplan China won a Gold and Silver for the 999 Cold Remedy ‘999 Warm-Hearted Leggings’ campaign. Serviceplan Berlin were awarded a Gold for Berliner Verkehrsbetriebe (BVG) ‘Mind the Gap’.  Serviceplan Germany collected 1 Gold, 2 Silver and 1 Bronze for METER ‘Made in Fukushima’, as well as 1 Silver for Sea-Watch ‘Lifeboat – The Experiment’.

The London International Awards (LIA) were founded in 1986 and stand for the belief that creativity is the beating heart of advertising, design and technology. LIA celebrates the creators with annual awards, and is one of only 5 global advertising awards included in the WARC Creative 100 Rankings. LIA no longer host an awards show, instead choosing to fund the Creative LIAisons program: https://www.liaawards.com/creative_liaisons/

Barbara Levy, President of LIA commented: "Year after year, Serviceplan has been surprising and delighting our juries with exceptional work.  This year, once again, they were a dominant force from Germany. As usual, they were particularly strong in design.  We are proud to be able to showcase their work. It is no mean feat to be named Global Independent Agency of the Year in the light of stiff competition. So, they truly deserve that honor.  We applaud and congratulate them."

Serviceplan Group, Europe’s largest independent agency group, is headquartered in Munich and has 24 agency locations around the world.  Founded in 1970 as a traditional advertising agency, Serviceplan was ahead of the curve with its unique “House of Communication” model, housing all communication disciplines under one roof as a fully integrated agency. Serviceplan Group will celebrate its 50th birthday in 2020, and in the half century since its inception, has expanded internationally with 4,200 employees with a global footprint covering Europe, Asia and the USA.