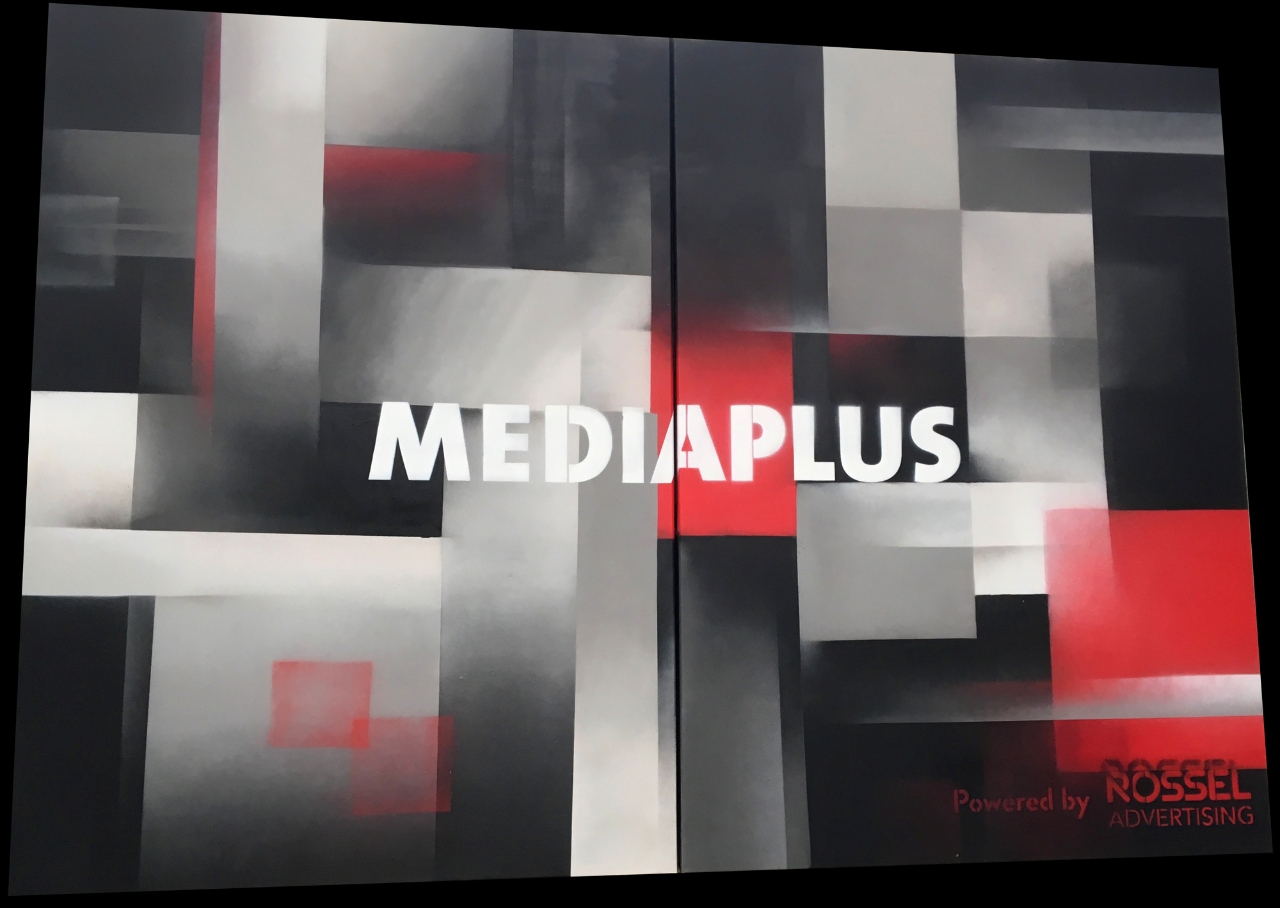 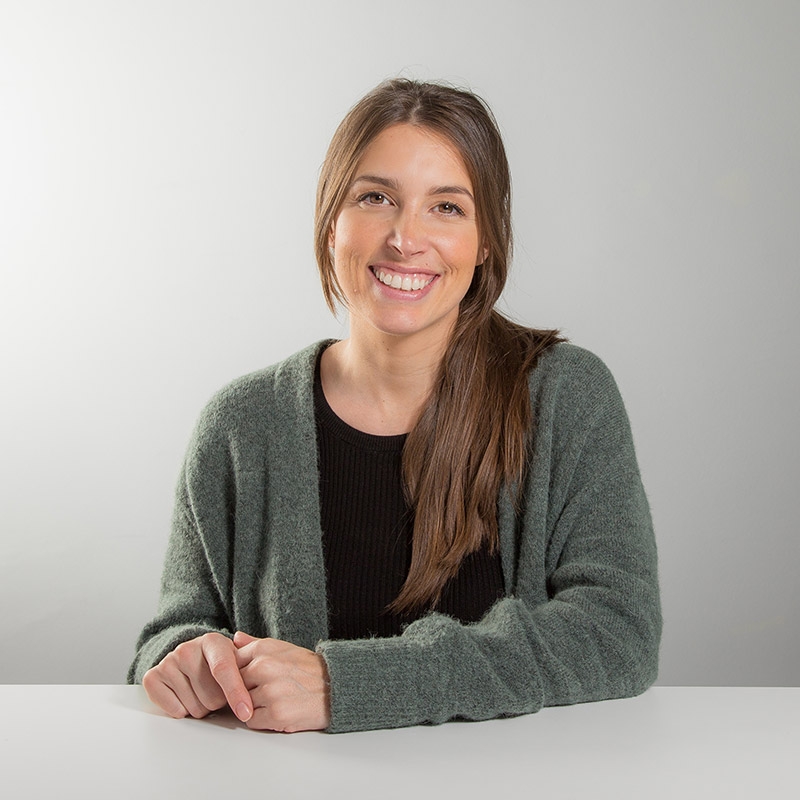 Mediaplus, the media agency of Serviceplan, is investing a little more in its expertise by creating a new role, that of Djuna Deleyn as Media Researcher, and by strengthening its team with a new Hybrid Channel Planner with the arrival of Evy Jansen.

Djuna Deleyn changes her direction at Mediaplus. Where she previously handled media plans as a Hybrid Channel Account, she will now assume the role of Media Researcher. The strengths and research expertise of the international group will be combined with local research. Mediaplus is thus strengthening its media team by supporting its mediamix choices, on- and off-line.

As for Evy Jansen, already active in the media for several years, including Sanoma, she joined Mediaplus as Hybrid Channel Planner. She will bring her passion for the media to the service of the agency's clients.

Mediaplus thus confirms its position as an integrated agency until the creation of campaigns according to an approach based on the independence of the consultancy, the performance and the constant measurement of the results. The agency has about twenty active experts in all media available today, ranging from audiovisual, to search or social media.