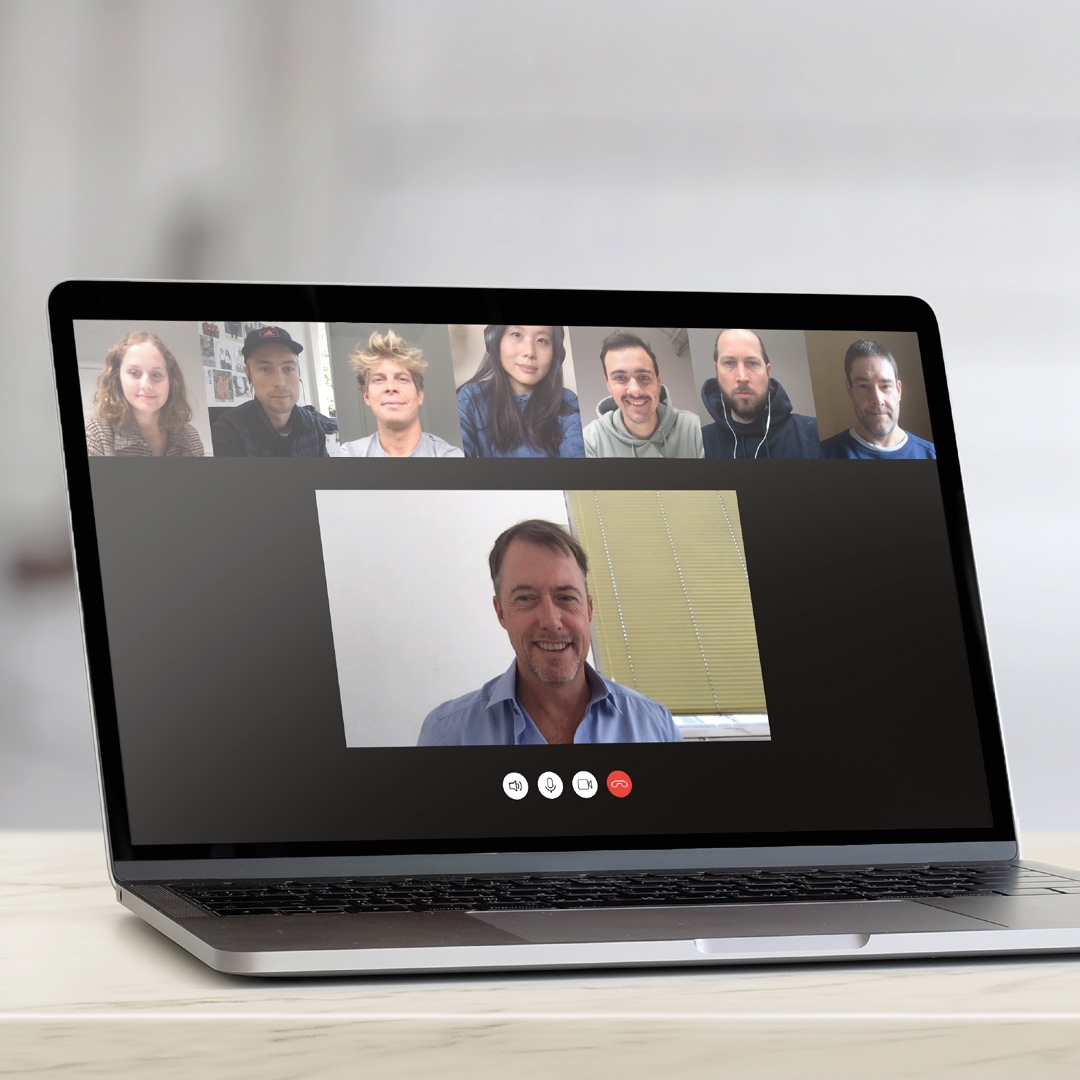 Brussels, 14 October 2020 - Serviceplan’s Belgian House of Communication are piloting an innovative new concept of a virtual ÜberCreative Department.  The department will be headed up virtually by Serviceplan Group’s Worldwide Executive Creative Director Jason Romeyko as ECD, leading a creative team based in Brussels, Zurich and Hamburg.

ÜberCreativity is a core value of the Serviceplan Group, and refers to all of its experts working together on an integrated, cooperative basis across its Houses of Communication worldwide. ÜberCreativity is a special form of innovation that results when various specialists, cultures, talents, media and technologies are brought together. The concept of ÜberCreativity was developed by Jason Romeyko in 2017.

Since the pandemic accelerated the need for working from home during lockdown, Romeyko, who has years of experience in working virtually with creative teams across the world through his role of Worldwide Executive Creative Director, had the idea of partnering the concept of virtual working with ÜberCreativity, resulting in the new format of a Virtual creative department at Serviceplan Belgium. The months of confinement during lockdown were proof that an agency no longer needs to be brick and mortar - it can operate virtually at the same high level of creativity.

This concept will be piloted at Serviceplan in Brussels, with Romeyko at the helm of the Virtual ÜberCreative department, along with the creative board based at the House of Communication in Hamburg (Maximilian Schöngen and Wolf-Eike Galle), and copywriter Henry Clarke who is based at Serviceplan in Zurich. This new concept will strengthen the creation coming out of Serviceplan Group in Belgium, with Romeyko supervising the international teams and local Dutch and French-speaking creative teams.  The experience carried out in Belgium is a pilot experience which will then be extended to other countries, both to manage local and international clients.

Worldwide Executive Creative Director Jason Romeyko commented: “Historically, the Belgian communications market has always been one of the most progressive in Europe. That’s why I’m really thrilled to pilot a new Virtual ÜberCreative set-up for the House of Communication in Brussels, which will provide the opportunity to flavour our output with world class creative teams from Zurich, Hamburg and beyond while I sit in Vienna or at an airport somewhere. Together with the local talent in Brussels they will fast-track ÜberCreative campaigns designed for Belgian screens.”

Serviceplan Group Belgium is one of the five most important international agencies of the group and is managed by the Belgian CEO, Peter Vande Graveele. The company currently employs about 70 people and has a turnover of almost EUR 25 million, while the income for the financial year 2019-2020 is slightly less than EUR 8 million.

The House of Communication Brussels, totally renovated 3 months ago, is located in a tiny alley in Woluwe-Saint-Pierre in Brussels, where it has colonised the former tramway station, is just like the others that the group is setting up all over the world: a vibrant and agile beehive, with a permanent exchange between the different services. This hub brings together six specialised agencies: Serviceplan (creation and strategy), Plan.Net (digital and technology), Mediaplus (media solutions), Mediascale (programmatic and data), Solutions (marketing intelligence) and Neverest (motion design). WW (Weight Watchers), Torfs, Lactalis, Shell, Federale Insurance and others are among the longterm customers. "We work autonomously, with a horizontal structure, but benefit from the advantages of an international group. Without the Solutions software, for example, we would not be able to carry out all the adaptations of L'Oréal's campaigns for the Benelux markets, i.e. more than 6,000 assignments per year. For this luxury giant, this represents an important reduction of the costs associated with these localised versions", Peter Vande Graveele explains.

Data management is another strength of Serviceplan. Mediascale, the programmatic and data agency, is organising "House of Data", thematic lunches with internationally renowned experts in data science. In cooperation with the market research agency GfK, Serviceplan also presents the "Best Brands Awards" every year. Best Brands is an annual survey (with 5,000 respondents and 350 analysed brands) that combines two aspects of marketing: economic success (share of wallet) and the emotional impact (share of soul) of a brand. A unique concept that relies exclusively on the consumer to choose the winners.