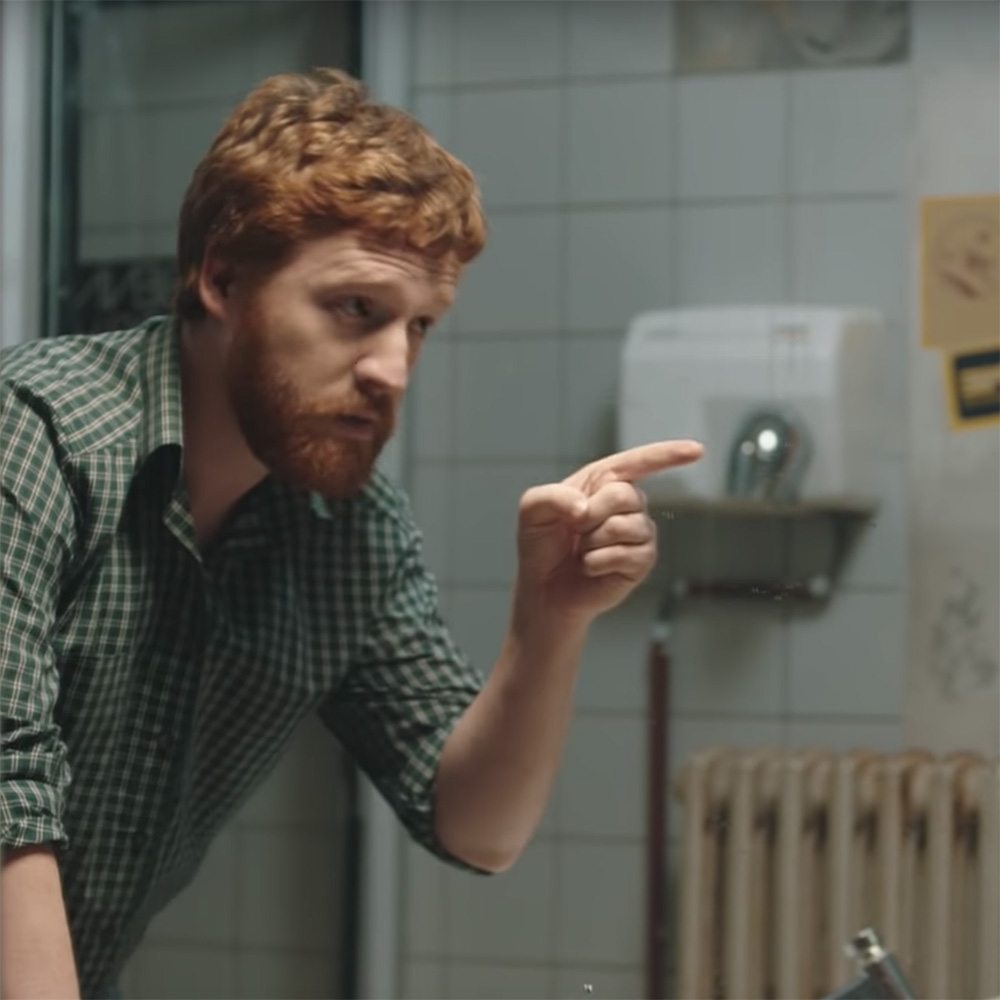 The AWSR, the Walloon Agency for Road Safety, developed its latest awareness-raising campaign in collaboration with Serviceplan and Mediaplus. It addresses the theme of driving under the influence (of whatever substance) and highlights the essential role of friends and family in this situation. Indeed, a person’s loved ones are in the front line when he or she leaves a party, a bar or any other place after having drunk one glass too many. The people with the person have the power to deter him or her from driving by reasoning with him or her or simply by asking for the keys to his or her vehicle. Unfortunately, out of fear of being a killjoy, most of the time nobody says anything. That’s a shame. Especially when you know that sometimes it takes just a few words to save a life.

The media plan and media purchasing were handled by Mediaplus.