Serviceplan sits at the table with Herta 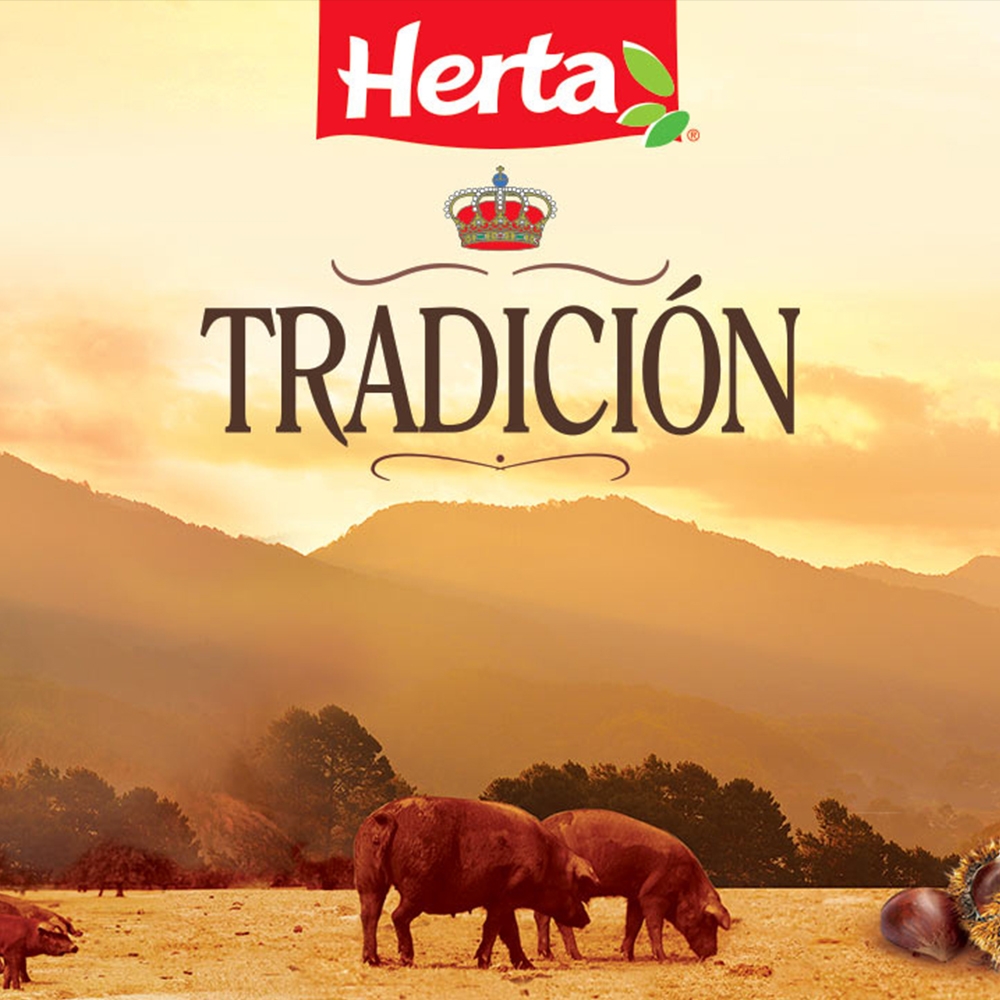 Serviceplan sits at the table with Herta

Herta has put its trust in Serviceplan to come up with the name for its new range of cured meats. From this collaboration came "Tradición", a new range reflecting the respect for the Galician know-how.

Located in the north-west of the Iberian Peninsula, Galicia is renowned for its traditional breeding of pigs at the service of excellence. A tradition from which Herta got its inspiration to create its new range of cured meats made of chestnut-fed and free-range pig’s meat. Moreover, these pigs walk freely in the Spanish mountains and are raised without antibiotics. Simply put, what is good for our animals is also good for us.

Serviceplan’s suggestion, «Tradición », has been selected as the name for this new range. This name meets some specific criteria such as reflecting the authenticity of the Galician culinary legacy and the range’s understanding of both the cultural nuances of the French and Dutch-speaking part of Belgium.

This new assortment, consisting of five products — Ham (Original or Smoked), Chorizo, Serrano, and Salami Sausage — can only perfectly complement the current range. The cured range was launched in late 2018 in Belgium, followed by cooked ham launched in April this year. Discover them now!