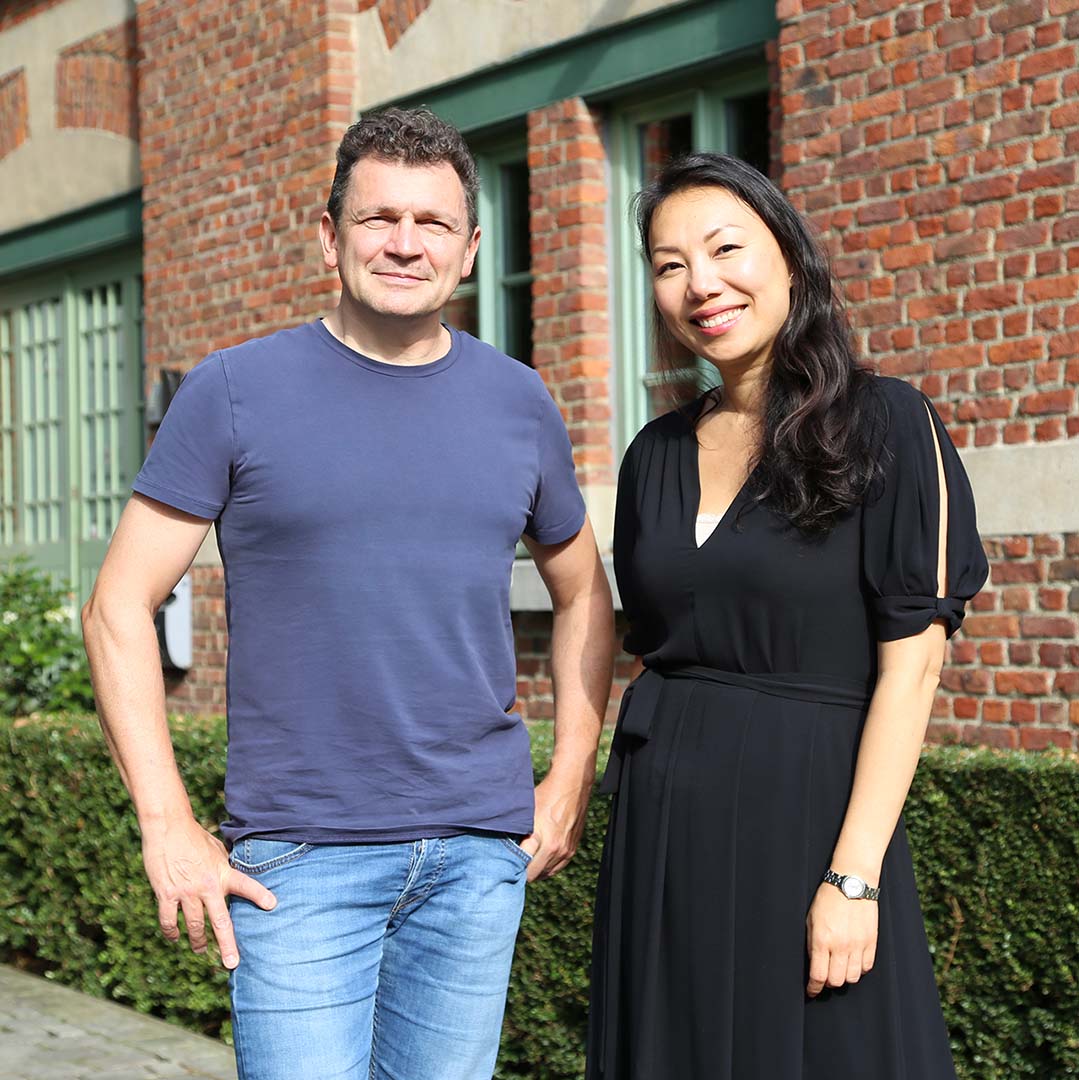 One year ago, worldwide executive creative director Jason Romeyko launched the Virtual ÜberCreative Team in Belgium with a specific mission: to give the creativity in the agency a real boost. The team consists of local and international talent who, each from his or her own expertise, are deployed to create “übercreative” work. An excellent move, because customer satisfaction soon increased and new clients such as ALDI and La Redoute entrusted their budgets to the agency.

This successful approach led to an explosive growth of the creative team. The evolution from 5 to 15 creatives in just a year’s time has obviously had an impact on the management of the creative department. That is why HOC Brussels has decided to entrust the reins of the creative team in Belgium to An Rietjens and Tony Naudts-Ducène. An is trilingual and she has earned her spurs at agencies and advertisers alike. Tony joins our team in Brussels as Creative Leader on a.o. ALDI. Since acquiring the ALDI-account earlier this year, Serviceplan has needed to increase its creative power. Tony will oversee all creative output for ALDI and will co-direct the brand with Max Schöngen, who stays active as creative director/strategist on the brand.

An Rietjens testifies: “After only 6 months of collaboration with Serviceplan, I was surprised that Jason Romeyko and the management in Brussels entrusted me with the mission of creative leader. Speaking from my background as a woman of colour, I don’t experience a lot of representation in our industry. It was decisive for me to know that the management has a focus on growing our creative presence but also supports a vision on diversity and inclusion. I hope to fulfill Serviceplan’s creative ambitions and spark vocations while doing so.”

Tony Naudts-Ducène on his integration in the Serviceplan team: “I love to climb mountains. Not because it’s easy, but for the challenge, the experience and the mission: that’s what makes it so beautiful. Just like leading a creative team. When you’re in the mountains, you also need to be creative in unexpected ways, and you count on a good “cordée”: a team you can trust. I intend to create growth in our talent and creative output; investing in people to achieve surprising outcome. I also believe in working in multidisciplinary teams: mixing different viewpoints and experiences is crucial in complex times. This is in the DNA of the House of Communication.”