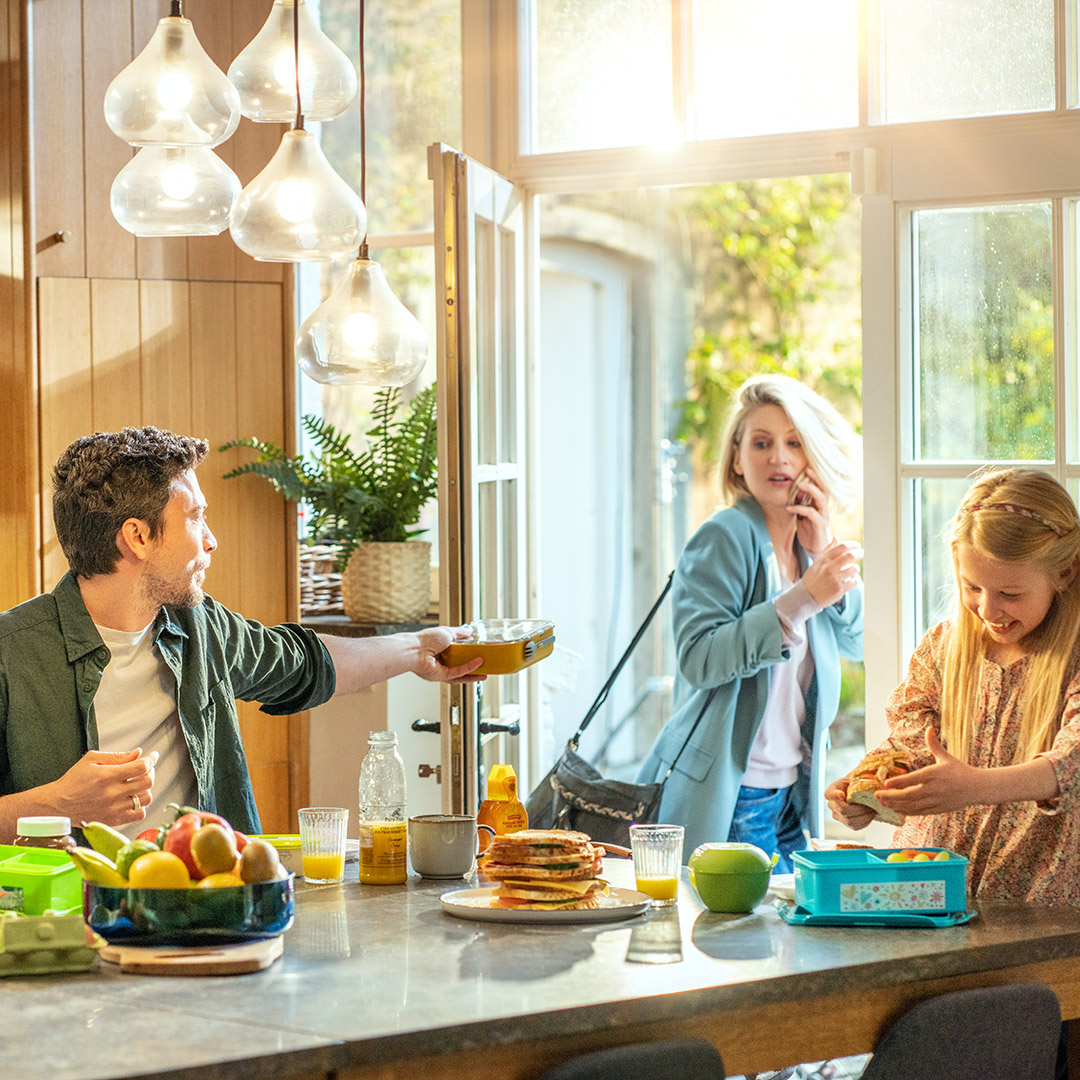 With ALDI and Serviceplan, eating healthy doesn’t have to be expensive

The back-to-school period has arrived. ALDI launches its first « Back-to-school » campaign ever with Serviceplan, to remind people that eating healthy starts at school and, above all, that it doesn't have to be expensive.

At the end of June, ALDI and Serviceplan unveiled their first summer campaign with a focus on fresh products. For the back-to-school season, ALDI is reinforcing the visibility of its offer: quality vegetables and fruit, full of vitamins, easy to put in the lunch box or school bag, and at affordable prices. Especially when we know that the purchase of school supplies often weighs down the family budget during this period.

The campaign retains the slogan "Stuk voor stuk vers" for the Dutch-speaking part of the country, and "Le Goût du frais" for the French-speaking part. It is a continuation of the summer campaign, which included a TV film and VLPs produced by Latcho Drom and directed by Indra Siera. 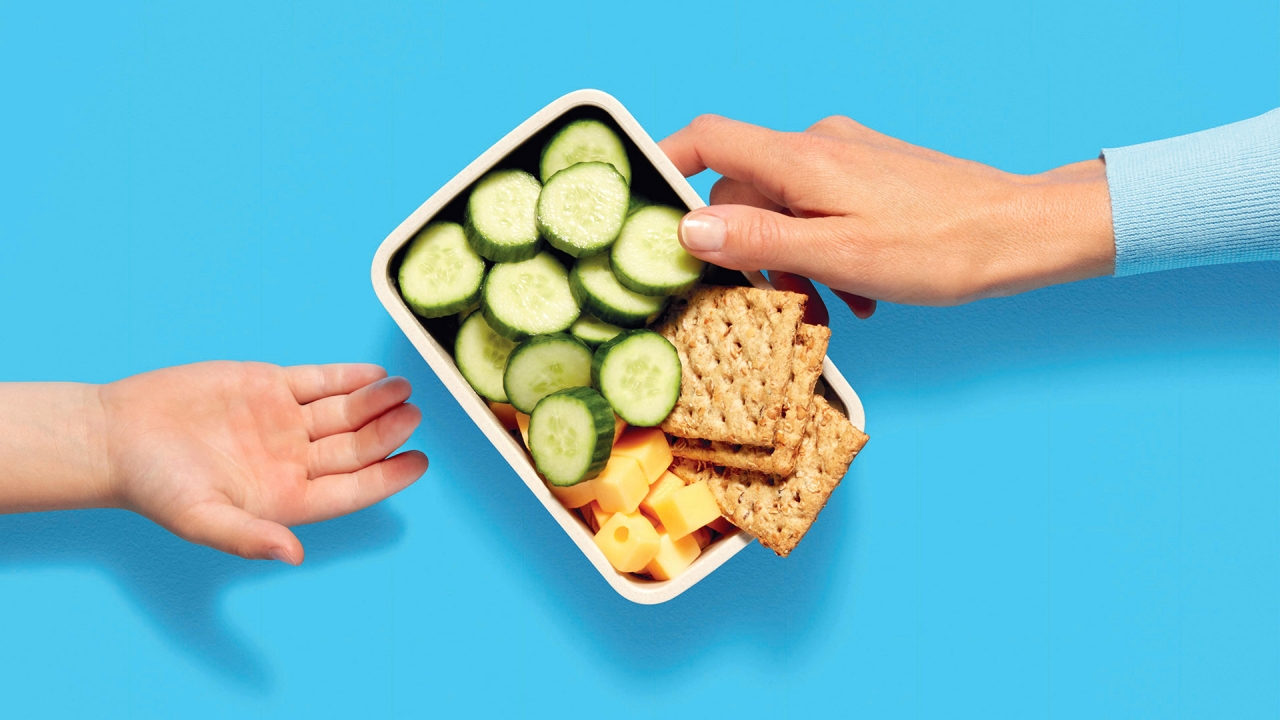 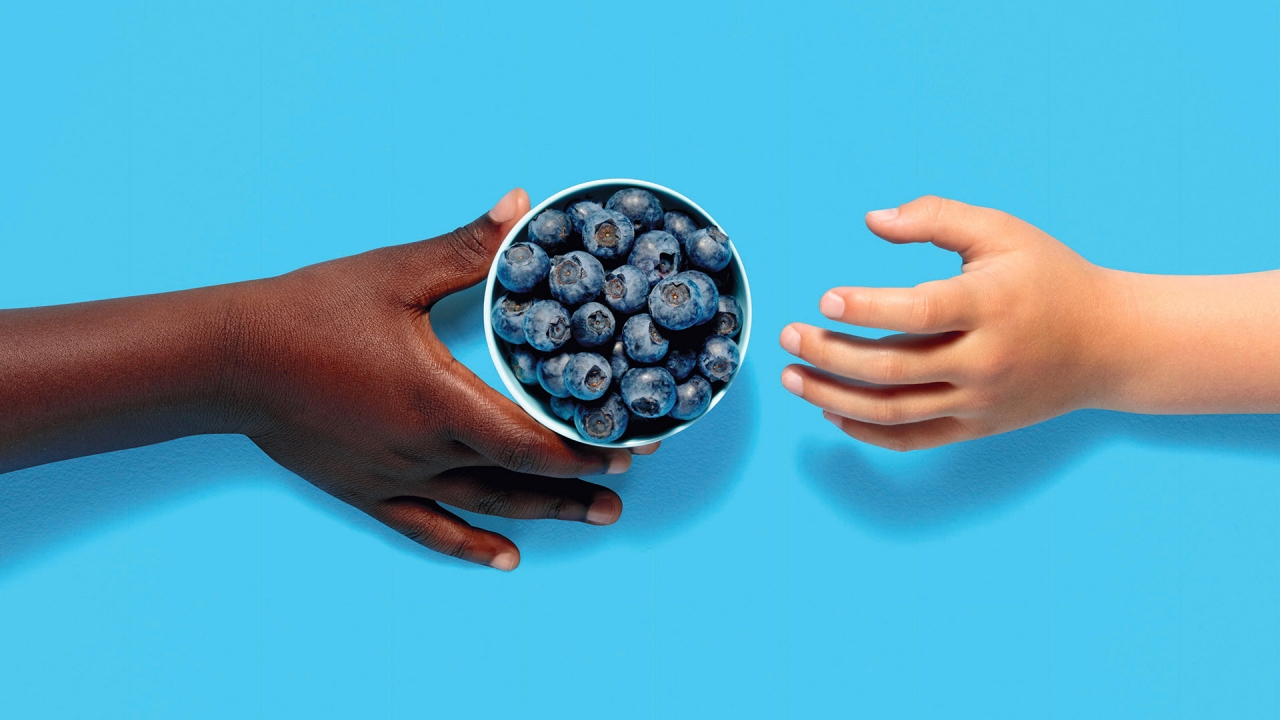 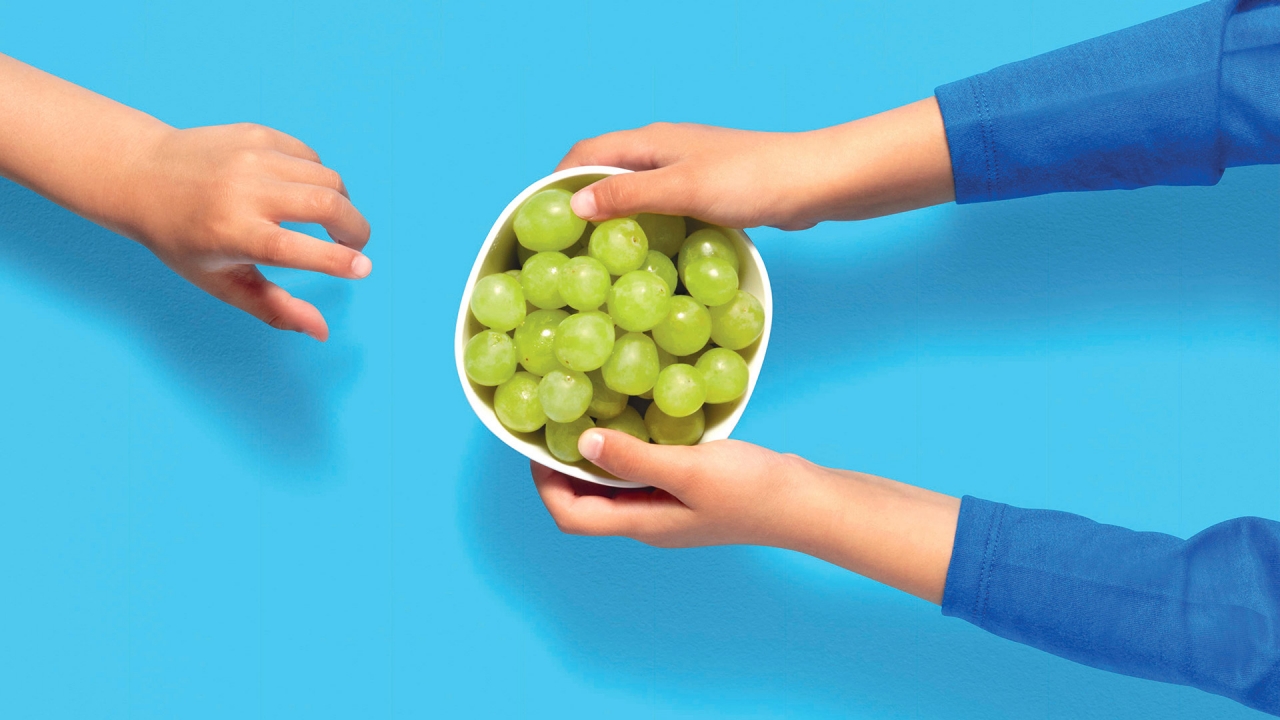 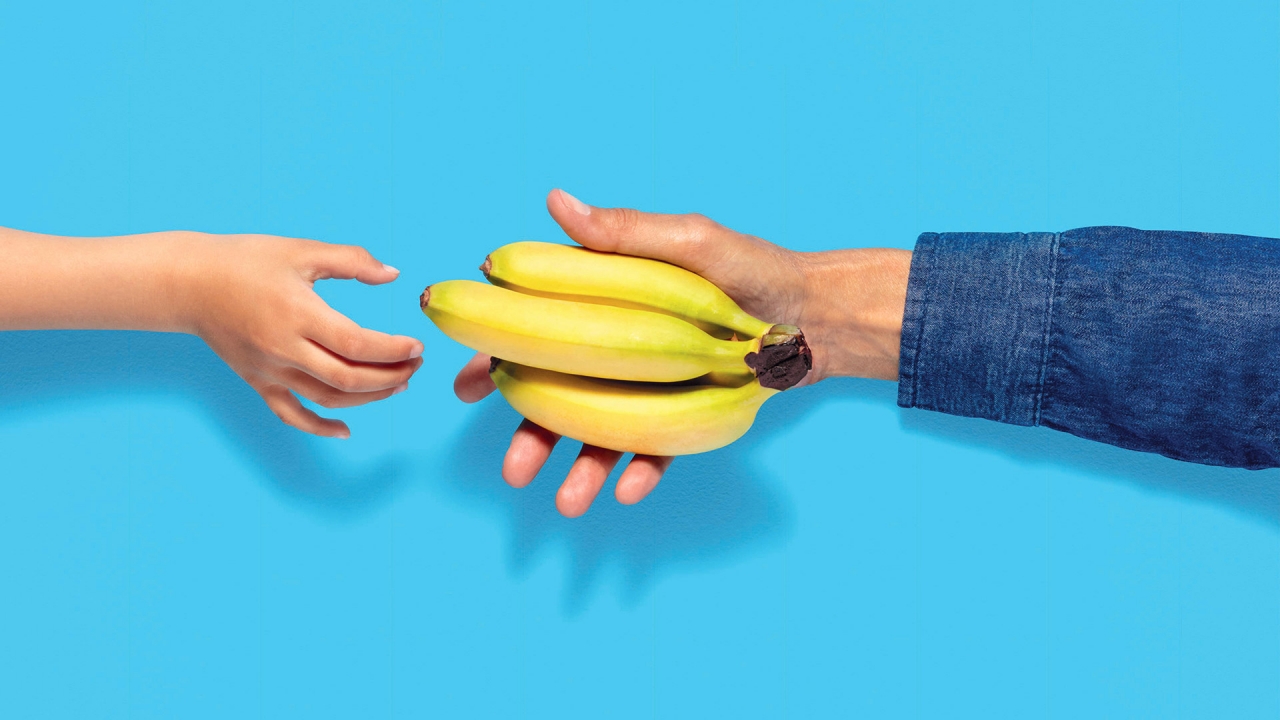 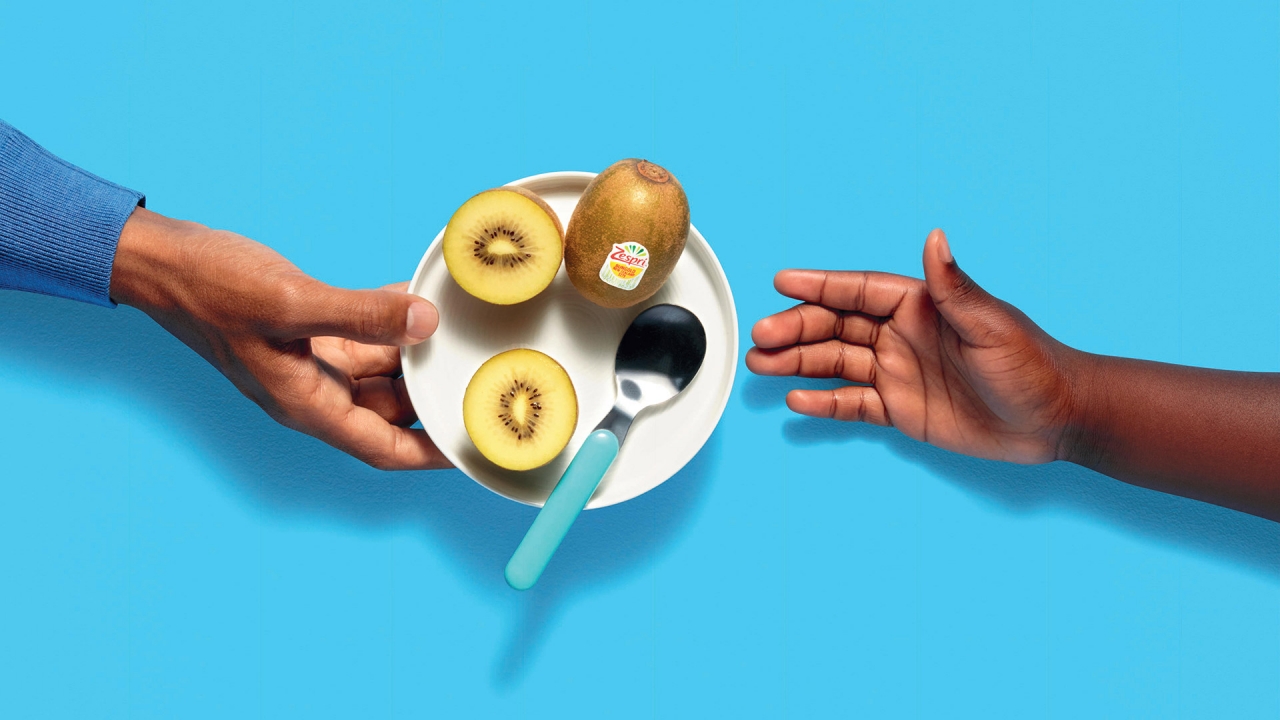 The spots are based on moments shared through shots, this time to illustrate the daily life of Belgian families at the beginning of the school year: in the morning, when the parents prepare the children's sandwiches; when the children eat at school, after classes or after sports; when the grandparents come to pick up the children at the end of the school day...

The music of the spot has been reworked by Sonhouse. It is based on the melody of ALDI's summer spot, which paid tribute to the summer, but the lyrics have been rewritten to celebrate the start of the school year and the reunion of school friends. A children's choir also accompanies the singer.

The campaign includes among others all POS material in all ALDI stores, regional ads and folder inserts for the Belgian and Luxembourg markets in the languages of each country. The digital and social media development is managed by the House of Communication, the grouping of the different Serviceplan agencies, with the support of the agencies Pivott and BOA.

This video content is hosted by a third party.

Change your Cookie Consent
Play
Pause
Sound off
Sound on

This video content is hosted by a third party.