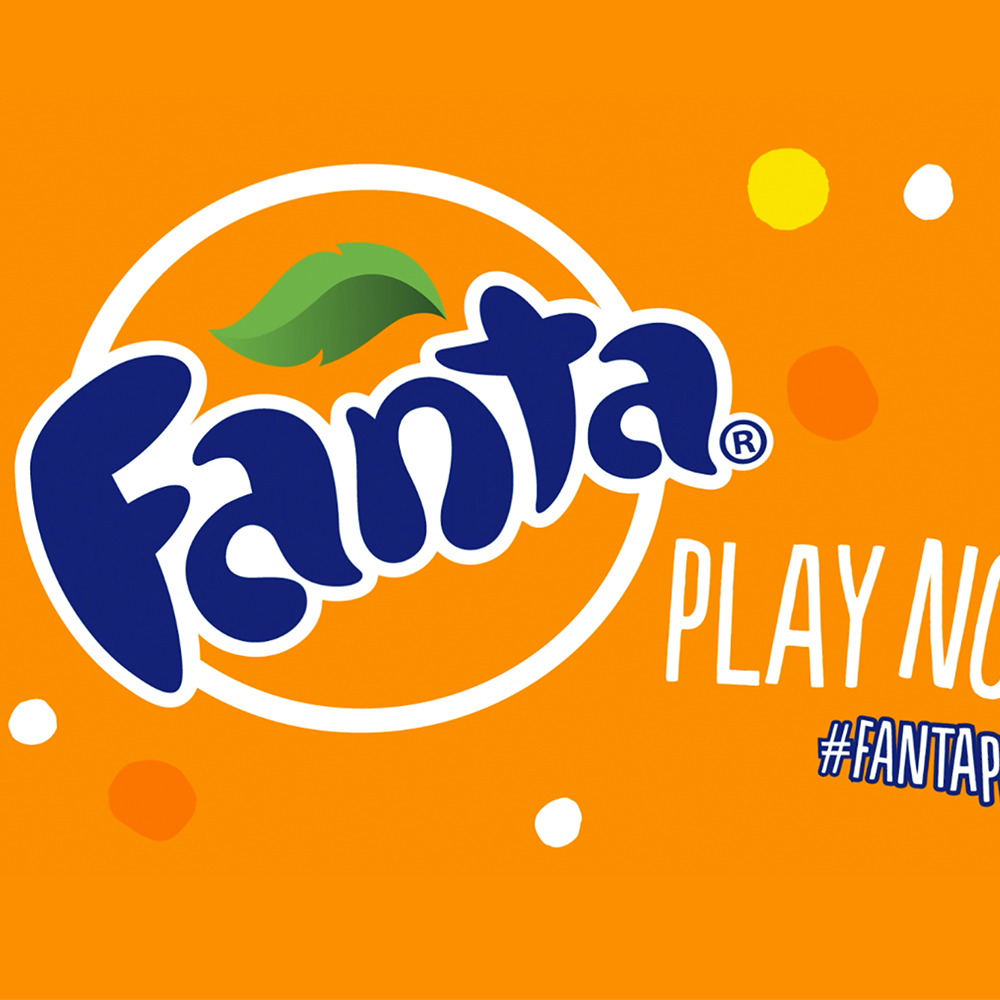 Coca-Cola wanted to make Fanta more attractive for today’s youngsters. That’s why the soda brand created Fanta Play. A playful concept that encourages people to joke around with the Fanta cans.

Coca-Cola wanted to translate the Fanta Play concept to a fun OOH campaign that reinforces the youngster’s Fanta brand experience in Belgium.

Public transport and popular meeting places in the city of Ghent were a perfect medium to reach those youngsters ‘in the moment’. We brought the cans alive in the real world by invading public space with giant replica’s in the city of Ghent. We created giant stickers of Fanta Play cans to turn 100 boring bus shelters into funny stories. The cans were unconventionally glued on the back of the shelter to maximize storytelling impact.

The Fanta Play OOH activation had a positive impact on Fanta’s brand image. People where having fun with the cans in Ghent or striking a pose in the bus shelters. Even if people were not interacting with the cans or the stickers, they put a smile on people’s faces.